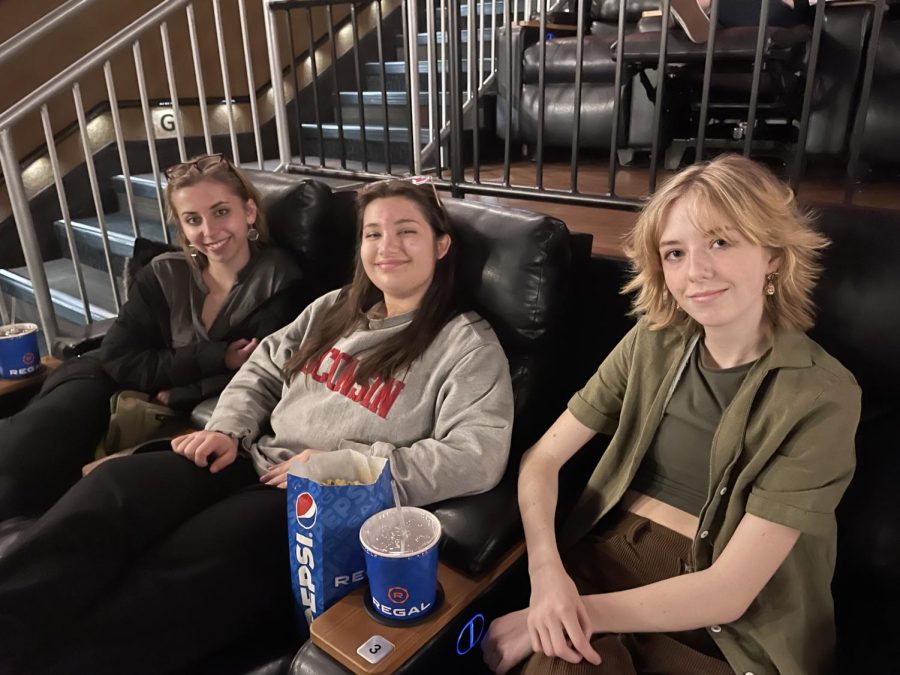 There’s something inherently special about seeing a movie in a full theater. Raw energy that charges the actual watching of the film, no matter if that film is good or bad. That was the experience that Pine Creek Students got on March 7, during the Batman Movie Watch Party, located at Hollywood Theaters. With an entire theater rented out, students went to go see the newest superhero film, in a place filled to the brim with peers.

The Batman, as a whole, has received critical praise and a confident A+ from students of the school, some of whom went to the premiere and some who saw it on their own. But what’s the draw of the Batman, to audiences? Some are comic book fans. Some have other interests in the film, involving its lead. For example, Maggie Bratton (11) said at the premiere that “I’ve been a fan of the Twilight movies for a while, and I’m excited to see Robert Pattinson in this film.”

Generally, other audience members agree. Critic Dwight Brown, from the National Newspaper Publishers Association, spoke about the film quite positively. “Pattinson and the talented cast and crew have created a crime/action/drama extraordinaire”

This is evidence of just how well-regarded the Batman is as a film, by students and professionals alike. Josiah Ornelas (10) who went on his own, said “I was blown away by the performance. The movie had so much to offer.”

Having gone to the premiere, Finnick Freeman (9) said that “It was a fun time, even if the person beside me was on their phone the whole time.”

And while this is the threat of going somewhere so loud and energetic, the premiere was still a resounding success.